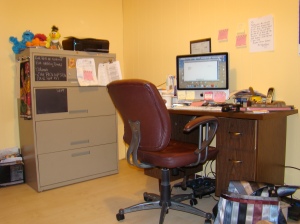 The other day, in a bit of a funk, I turned to my journal, figuring some random ranting might soothe my itchy impatience, unrest, and sluggishness. This annoying, conflicting state hits me every so often: I want something to happen, to be accomplished, to be different—but I feel too lazy to work or do much of anything.

Do you relate? Have goals and dreams that you don’t always work toward, that you beat yourself up for not accomplishing, even while you fritter time away time on stupid stuff? (Facebook games, perhaps? Argh, the time suckage!)

Anyway, I opened my spiral bound notebook, a tattered, sadly neglected thing this summer, and what had I scrawled as the last entry?

Not a flowing stream-of-consciousness ramble. Not a to-do list (one of my favourite past-times—creating, not necessarily fulfilling, to-do lists!). Not an idea for a story or an informal essay about something I was thinking on . . .

A quote. And what a quote! So weirdly timely, as if back on June 20th, I knew the glorious sun would leave in mid-August, fall would descend early and heavy with rain . . . and I would be in need of something inspiring, encouraging, motivating.

Twenty years from now you will be more disappointed by the things that you didn’t do than by the ones that you did do. So throw off the bowlines. Sail away from the safe harbour. Catch the wind in your sails. Explore. Dream. Discover. ~ Mark Twain

I rewrote the words to myself (Ev, twenty years from now . . . ), signed the letter (From, Mark Twain), then stuck it on my wall above my monitor. I smelled salt water, felt the breeze—and thought, Ah, he nailed the cause of my malaise—exactly.

I’m a bit of a psycho about things I’m passionate about, as you may or may not have deduced over the years, but passions go awry if you don’t put your time and heart into them. They don’t leave you altogether; they just nag at your subconscious, causing angst, making you restless until you get back to them.

Busy the past year (with things that, to be fair to myself, legitimately demanded time, burned physical and mental energy, and took an emotional toll), I let myself fall into the trap of putting off things that I know I need to do, desperately want to do, and derive a huge sense of satisfaction and well-being from.

And for a while that’s fine. Is understandable. Is life. But after a time . . . Well, the conviction I should be working on something but instead I’m playing Bubble Pop Battle ‘til my hand cramp up kind of drives me around the bend.

So what am I doing about Twain’s friendly warning? I’m remembering that twenty years will fly by—and that at sixty (and at seventy and at eighty—and today!) I want to be able to say that I gave my goals my best shot, that maybe my progress occurred in fits and spurts, but I was steady. I took risks. I tried.

Years ago, when my children were small, Thomas Moore’s famous line, “The best of all ways to lengthen our days is to steal a few hours from the night,” was my mantra. Later, when I was teaching, I wrote early mornings. And after that, for a few luxurious years, I wrote during regular workday hours.

And now? In light of my letter from Mark?  I’m back to early mornings. It’s not natural for me. At all. But I’m finding the quiet hours very lovely. And very productive. As with late nights, the world is different when everyone else is asleep. Dreams are closer to consciousness. More seems possible.

Perhaps pretending Mark Twain penned you a personal note isn’t something you’d find especially motivating, but his message is pertinent for us all.

Time moves quickly. What is it you should be doing now? What trips are you planning? What tasks need tackling, or classes should you register for? Or do you need to steer into something entirely new? So go on, do it. Sail away from safe harbour  . . . Explore. Dream. Discover.

“A Note From Mark Twain” by me, Ev Bishop, was originally published in the Terrace Standard, August 28, 2013 as my monthly column “Just a Thought.” 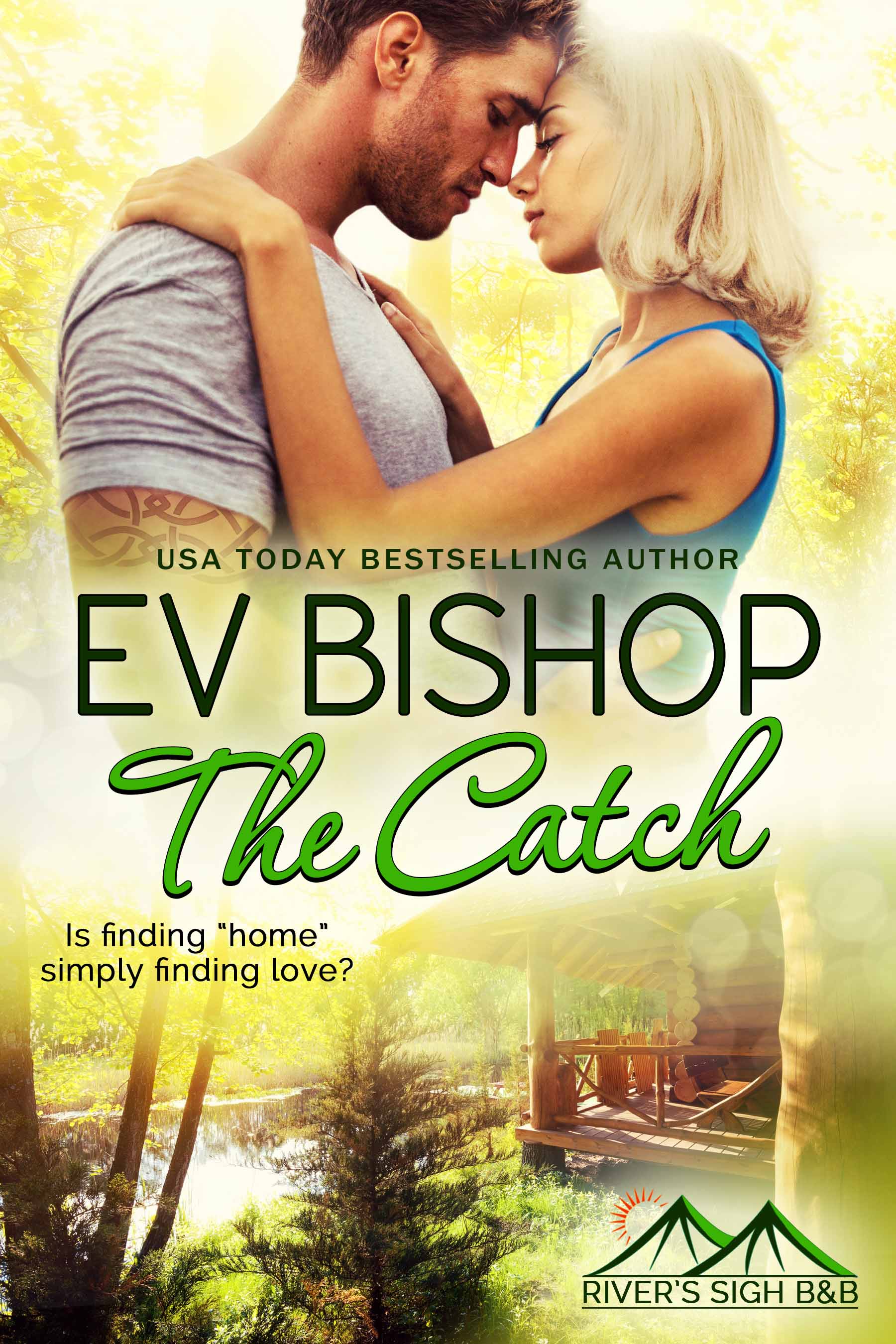 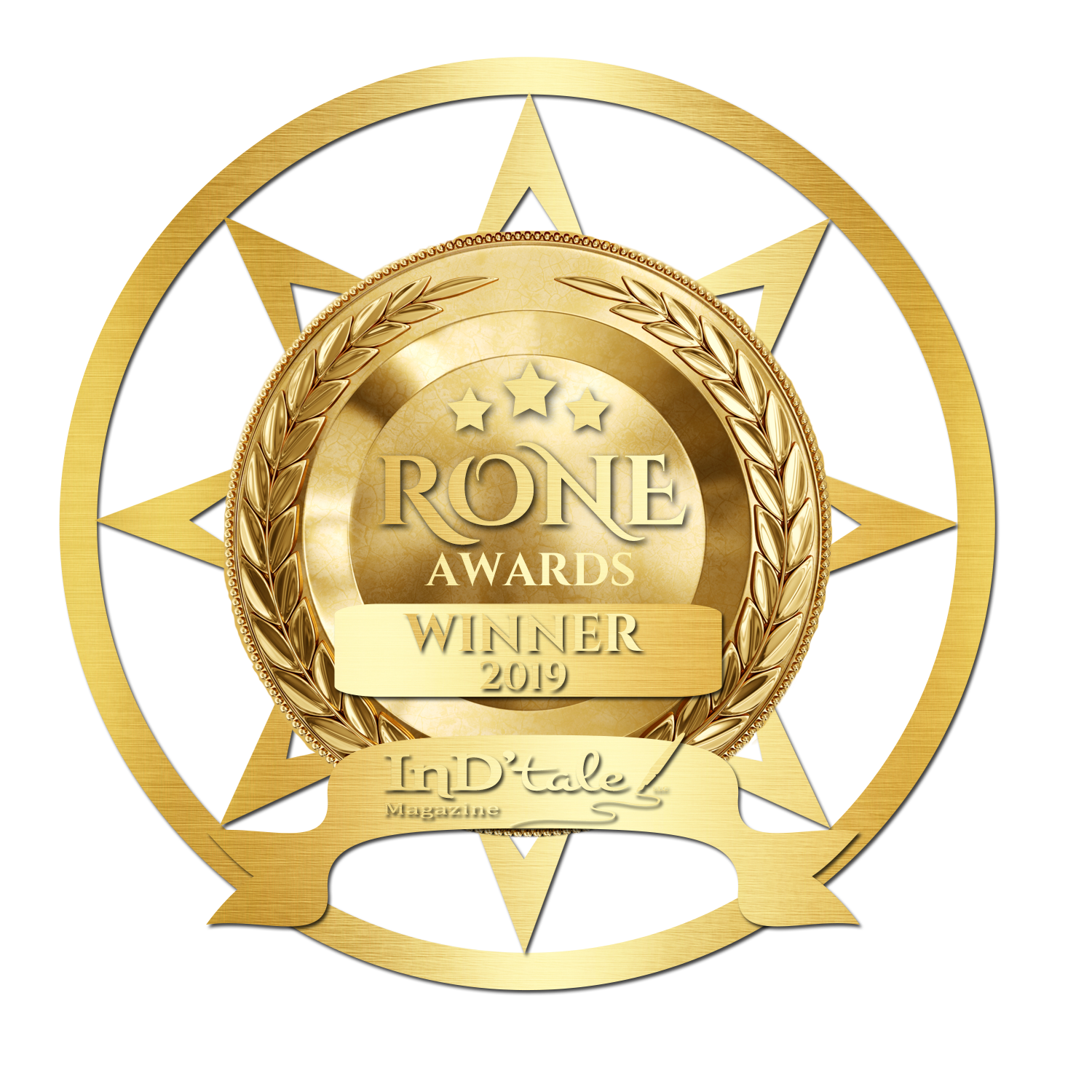 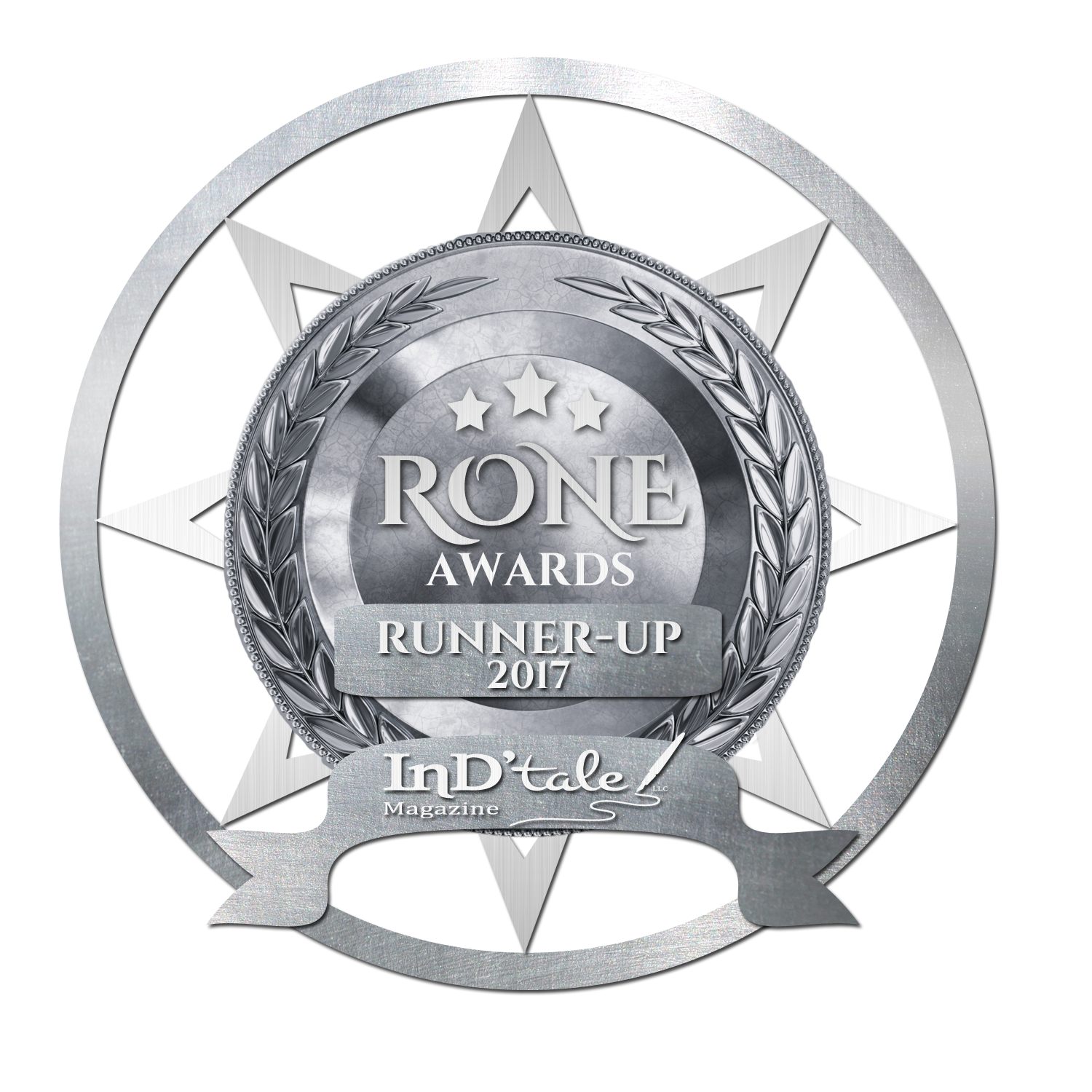 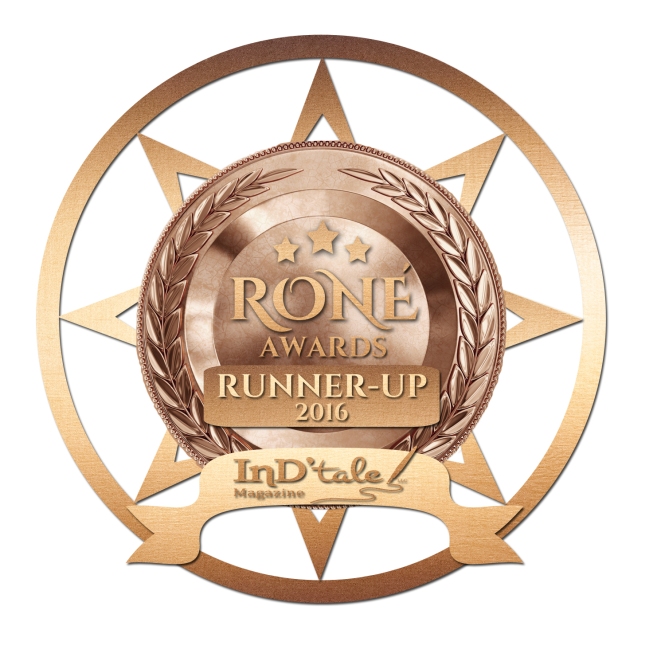 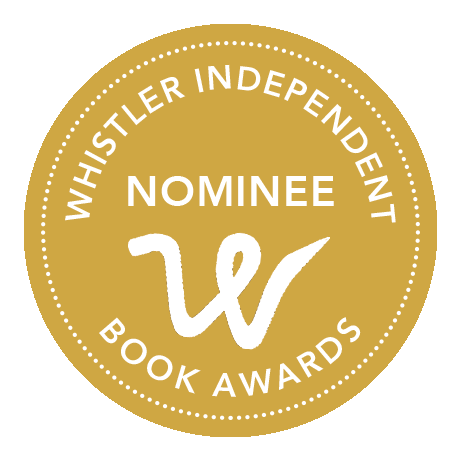 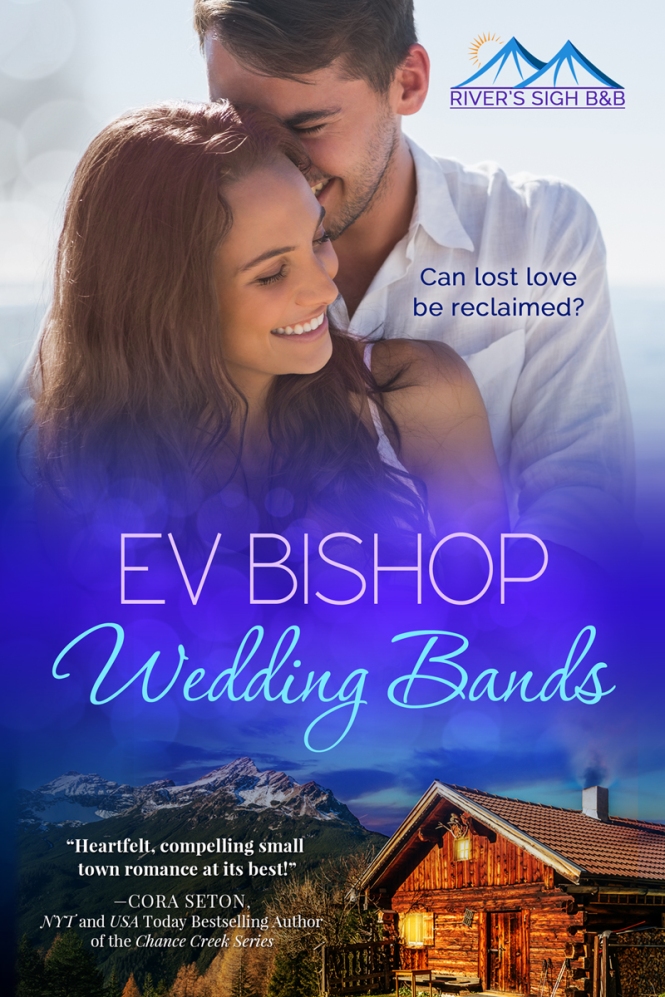 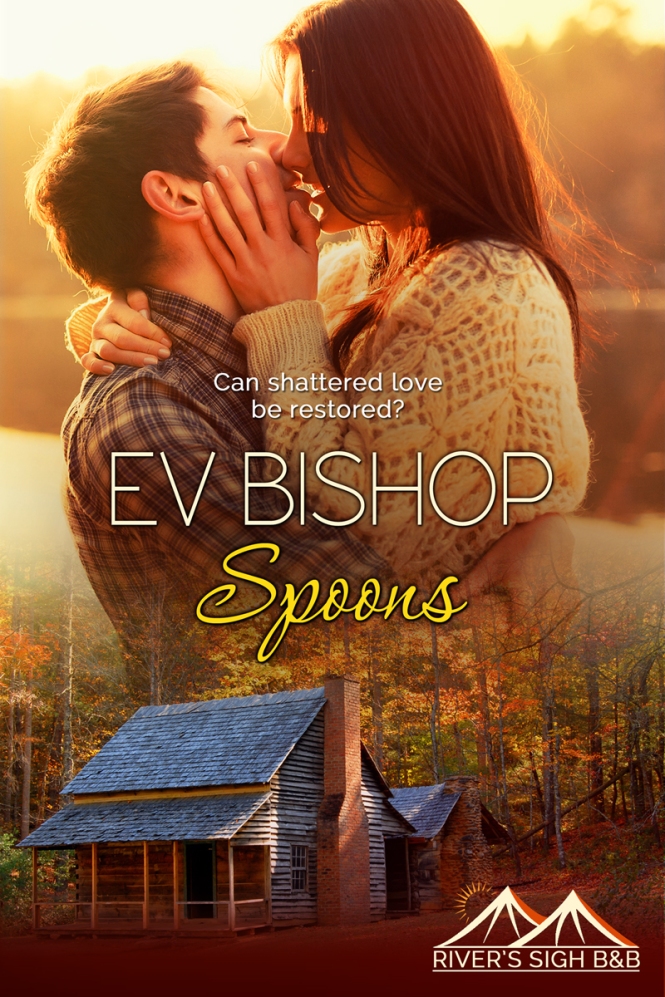 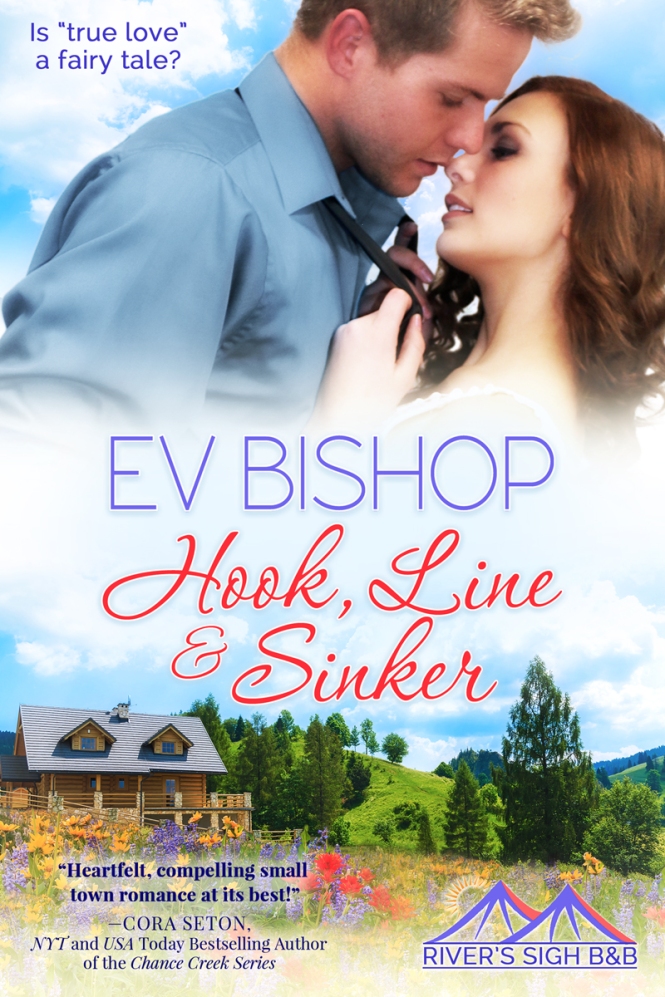 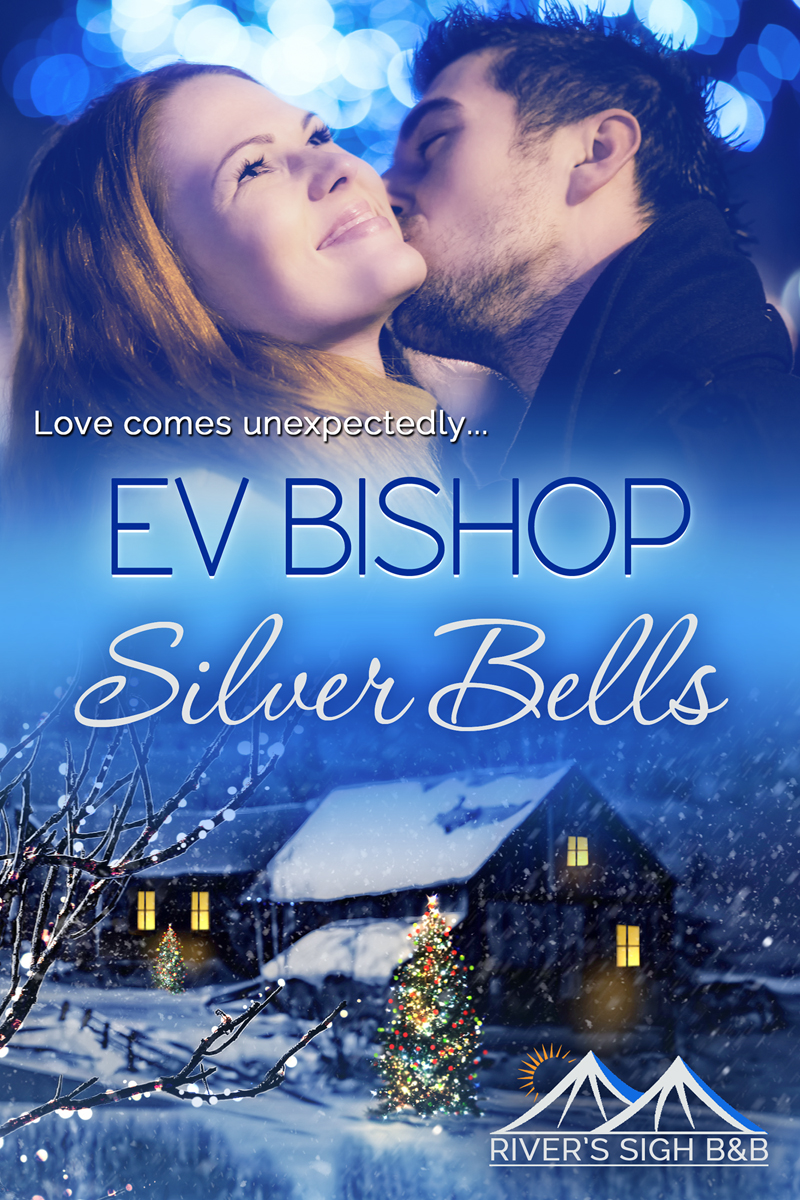 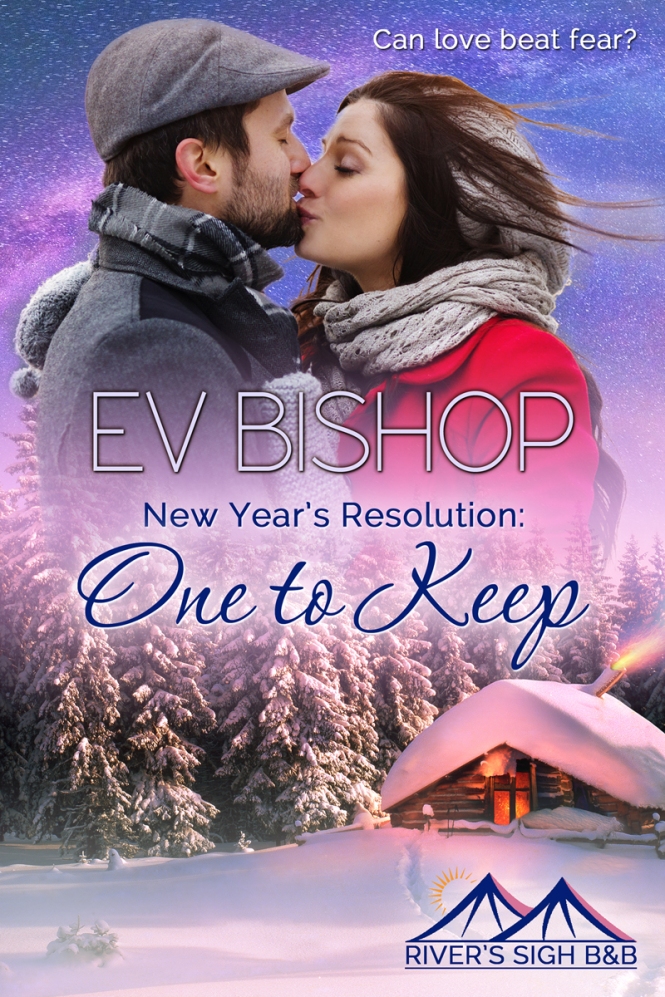 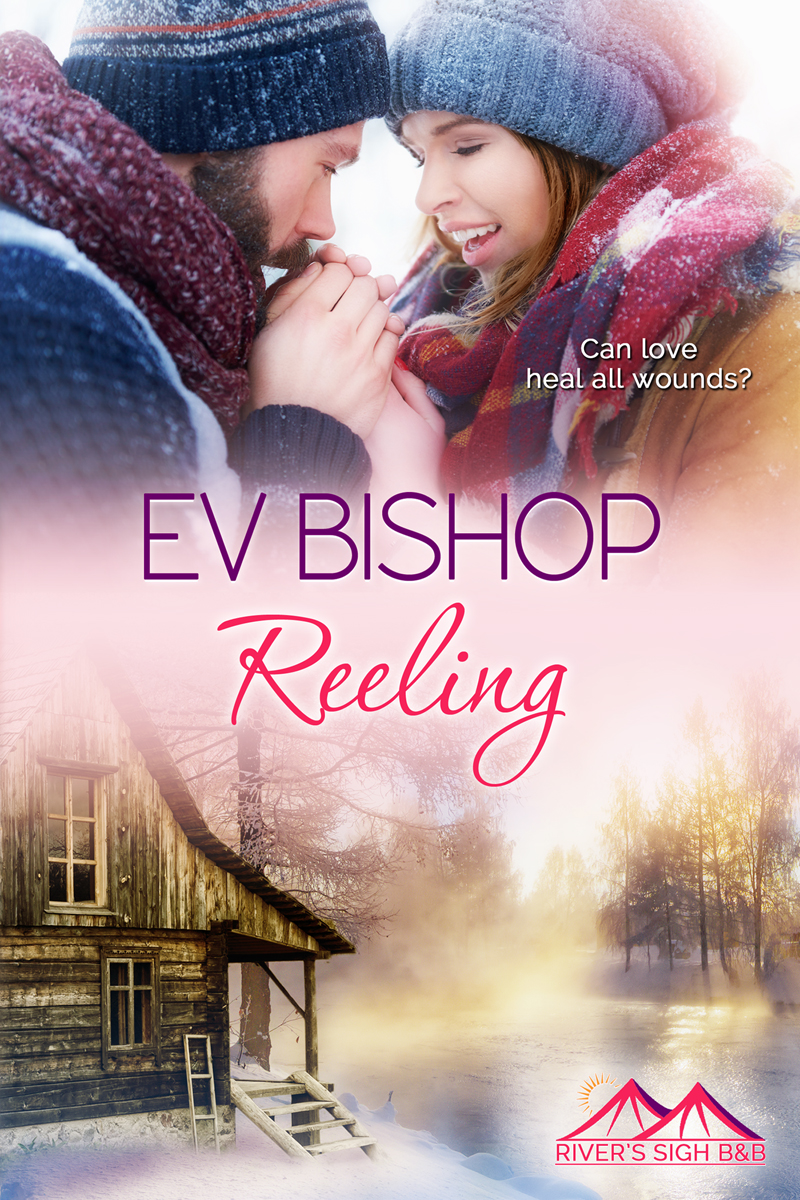 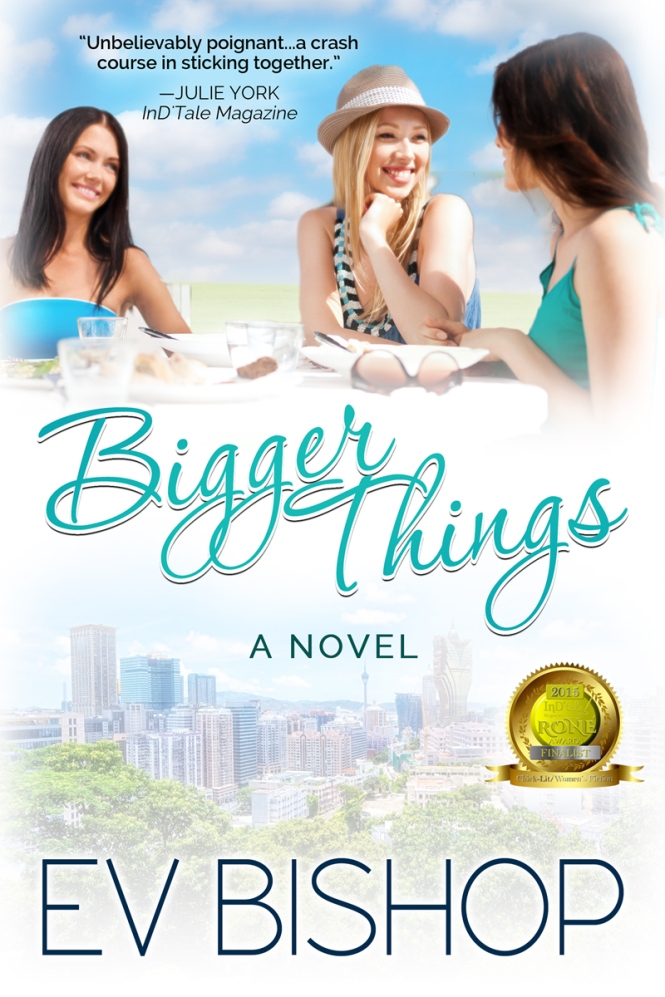